For the most seamless download experience, download your eBook directly from the Kindle device you will be reading on. 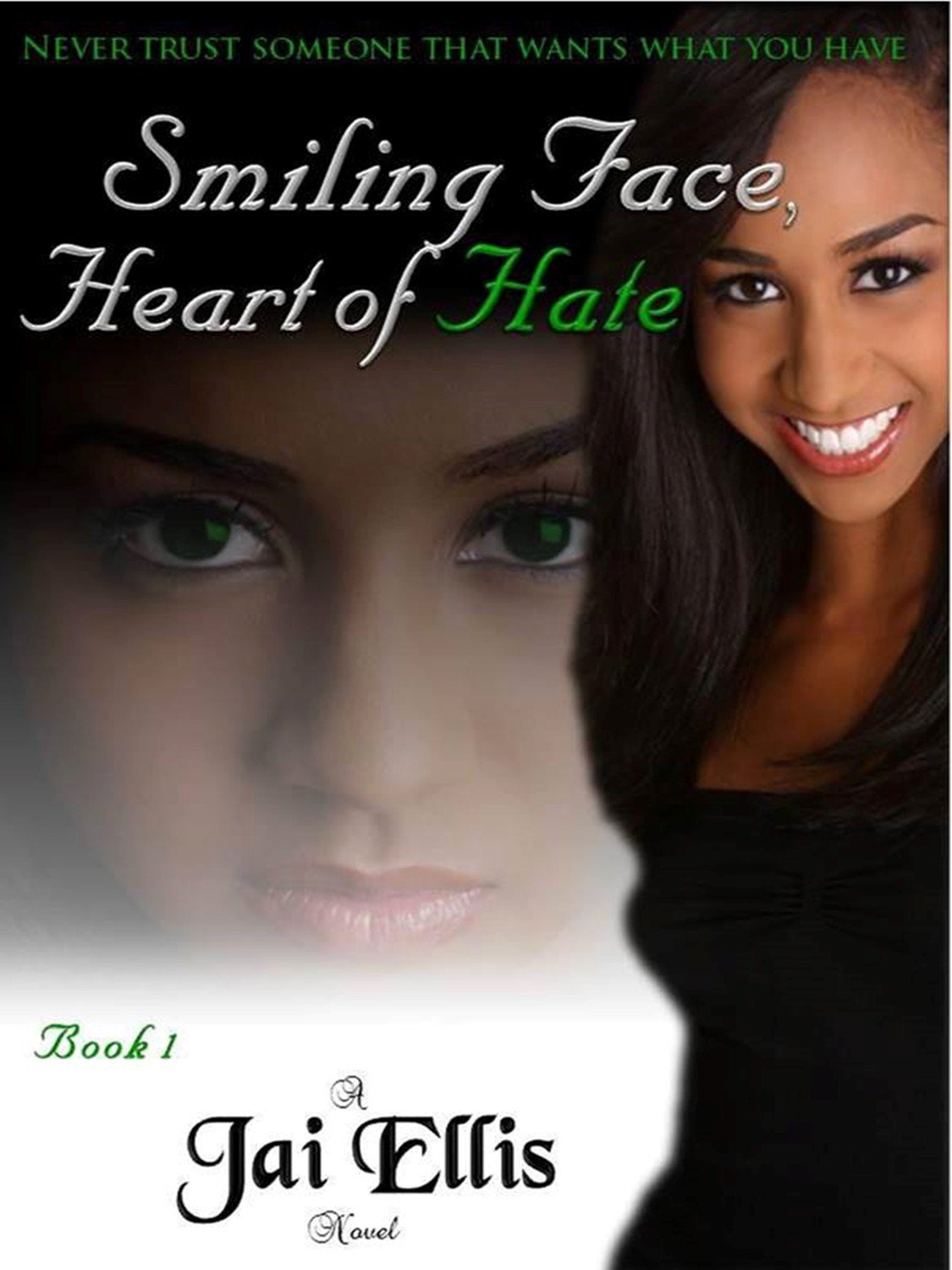 On the night of his senior prom, Brian’s dreams of going off to college on an academic scholarship are shattered in an instant. His girlfriend Dior is just as devastated as he is, but when she discovers that she knows the man that is responsible for Brian’s injuries, she has a tough decision to make.
Does she do whatever it takes to see that the culprit is brought to justice, or does she forgive and forget? The perpetrator is, after all the boyfriend of her best friend Breeze, who knows that it was all an unfortunate accident.
The friends try to work things out without the police, but it isn’t easy. While Breeze is on top of the world, Dior feels like her and Brian’s lives are spiraling into an endless black hole. Unable to accept the fact that Breeze gets to live happily ever after while she’s reminded of what could have been, Dior becomes increasingly jealous of her best friend.
The green-eyed monster inside of Dior has been awakened and she results to actions that she’d never dreamed herself capable of. Will she hurt her best friend in order to make herself feel better? Will she do something that she’ll later regret?
Follow these friends as their relationship goes from one of love to one of hate. In the end, will their friendship stand the test of time or will one friend go too far?

Save this product for later
Display prices in: USD